The BCC co-produces The Cleaning Show...

held in London and Manchester

Welcome to The British Cleaning Council

Established in 1982, the British Cleaning Council (BCC) is the authoritative voice of UK cleaning, hygiene and waste industry, a sector worth over £55bn a year to the country’s economy and one which employs 1.47 million people.

The council’s membership is made up of over 20 trade and membership associations which are all linked to the cleaning and hygiene professions. From contract cleaning to waste management, pest control to housekeeping, training providers to machine manufacturers, chemical suppliers to wheelie-bin washers – the BCC coordinates, campaigns and supports the affairs of the whole of the UK’s cleaning industry.

‘Crisis’ in public toilet provision across the UK

As the British Cleaning Council (BCC) we recognise our responsibility to help support a safe and healthy Britain. We ask all our members, our staff, colleagues and the general public to be vigilant during the Coronavirus outbreak, and to take appropriate precautions to protect and prevent the spread of this latest virus.

The BCC and its members have a huge part to play in safeguarding the British population and ensuring the spread of the virus is restricted by supporting robust hygiene practices, effective cleaning schedules and systems and of course, promoting the advice being circulated by its members and also on the World Health Organisation website.

The BCC would also like to reiterate the basic protective measures against the new coronavirus as detailed by the World Health Organisation and the NHS. You can also read more here.

Thanks for subscribing! Please check your email for further instructions.

Something went wrong. Please check your entries and try again. 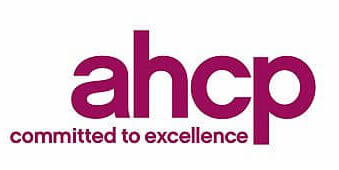 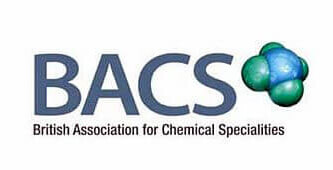 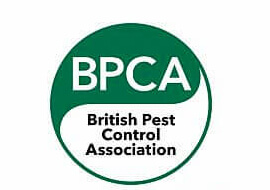 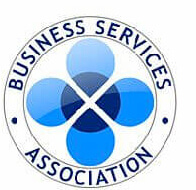 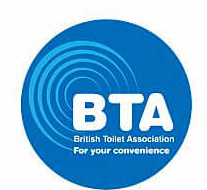 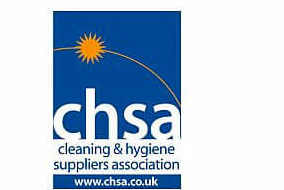 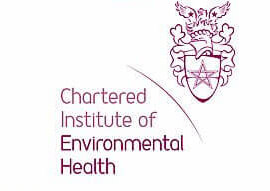 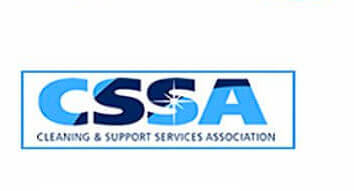 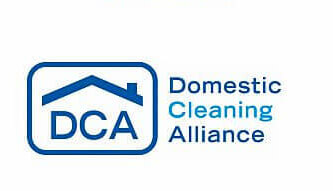 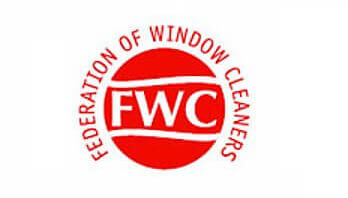 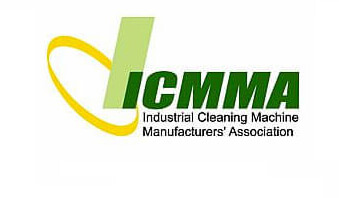 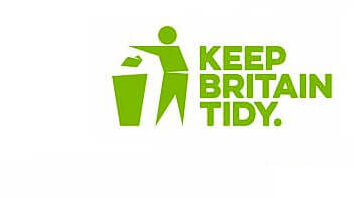 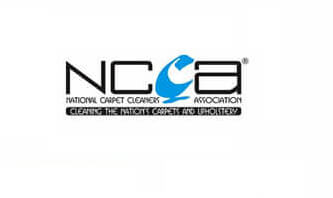 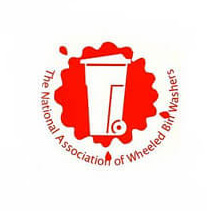 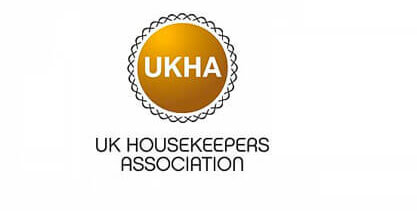 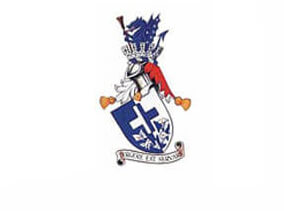 Paul Thrupp, who was the Council’s Deputy Chair and Operations Director at OCS, was voted in as the new BCC Chairman. He will also continue to represent the Federation of Window Cleaners on the Council. Mr Thrupp succeeds Stan Atkins, who stepped down after two years at the BCC helm. Mr Atkins will remain a member of the BCC in his role as Council member for BICSc.

Following a second vote, the vacant Deputy position was taken by Jim Melvin. Mr Melvin is Group Chief Executive of Exclusive Services Group and has represented the CSSA on the British Cleaning Council since November 2017.